Upstream Without A Paddle

General musings on life working as an expat in the oil and gas industry with a focus on the upstream sector and AsiaPac region. Since work with no play isn’t living life to its fullest, my thoughts on other endeavours is also covered. I’ve now lived and worked in four countries which has given me a fairly broad view of the world and where the industry fits into it, and yet this is merely scratching the surface. 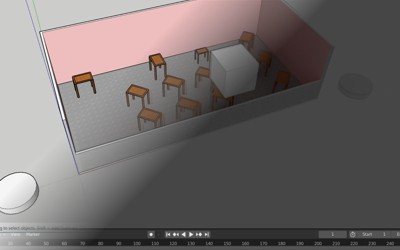 Importing from SketchUp into Blender

Importing from Sketchup 2022 into Blender 3.2 whilst preserving outline view structure. 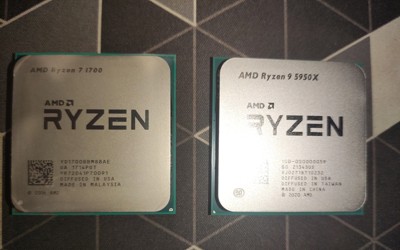 My journey to upgrade a first generation Zen motherboard with the latest and greatest Ryzen 9 processor. 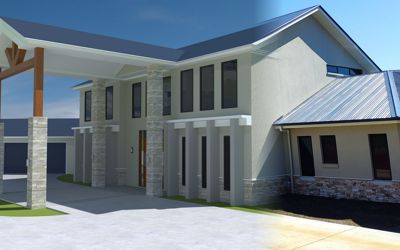 From Vision to Reality

A comparison between rendering within SketchUp prior to our house build and the final as-built results. The boundaries between the virtual world and reality ... 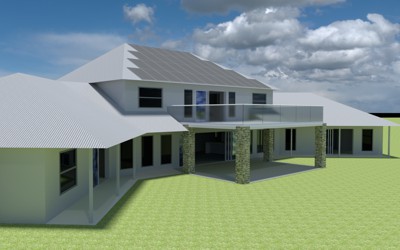 Our family's plans to build a low-cost family home in Australia may have grown a little out of control as what I think are minor alterations to a standard pl... 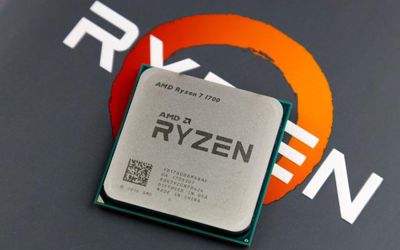 With the release of AMD's Ryzen lineup it was time to switch from Intel for multi-core goodness. My latest build has a bigger budget (although bang-for-buck ... 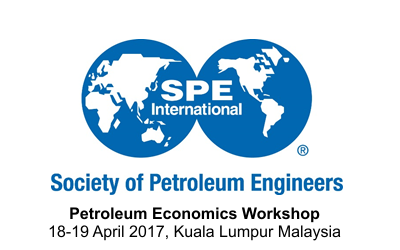 Presentation at SPE workshop in Kuala Lumpur 18-19 April 2017 on Petroleum Economics - Managing Global Market Realities through Improvement of Values in an E... 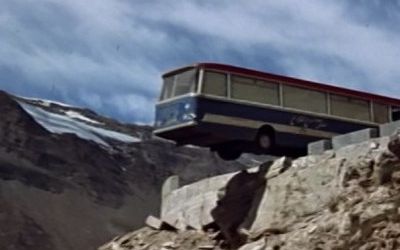 How can we best manage increasing interaction between activities in a project to prevent emergence of problems.

Getting Started With Raspberry Pi

Instructions for connecting the Raspberry Pi and booting up for the first time, and where to find replacement parts if lost? 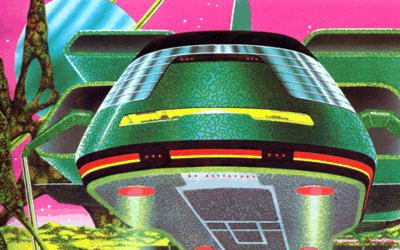 Many budding old skool programmers learned their trade writing computer games that were laboriously hand typed from code in computer magazines and books. The... 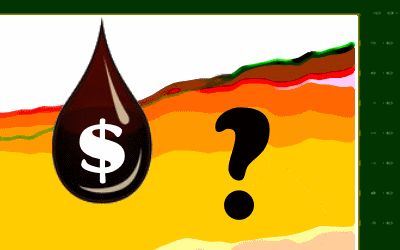 No Need To Panic

A fundamentals based approach to understanding oil price shows that prices will rise again. 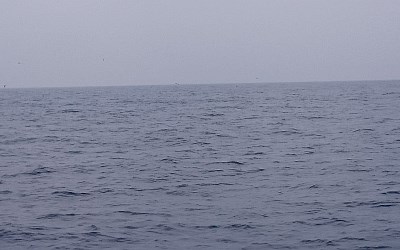 Offshore in the Gulf of Papua

First visit offshore to Gulf of Papua for Pasca A field development. 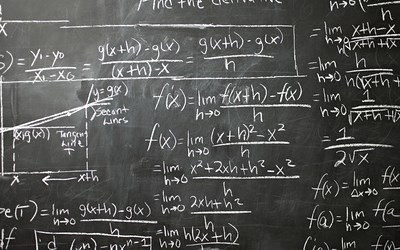 Complex projects are part of the fabric of the oil and gas industry. Is this a cause for concern? 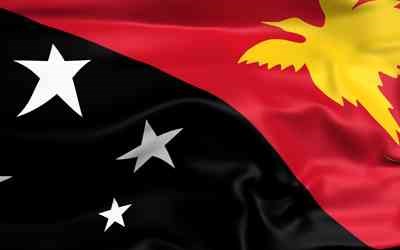 First visit to Papua New Guinea with Twinza to advance the Pasca A field development. 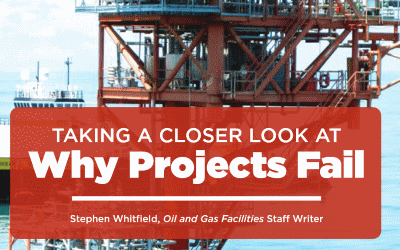 An article recently published in SPE's Oil and Gas Facilities references several of IPA's research articles, including one for which I was a co-author. 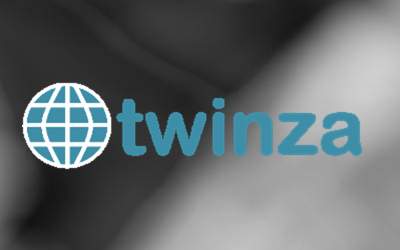 Out Of The Frying Pan

The start of a new phase in my career as I move back into the oil industry after a brief spell in consulting.